Starboy Wizkid was called out today with damning ‘evidence’ by his first baby mama, Shola Ogudu , for being a deadbeat dad.
In her posts, she revealed that the ‘Daddy Yo’ singer is barely there physically for their son. She also revealed that he has never attended any of the lad’s birthday for 7 years now.
Well, Wizkid has replied her call saying; “The smarter you get, the less you speak”.
Anyways, here are all photos of Wizkid and Boluwatife that he has ever shared on social media.
The first photo shows the tattoo of ‘ Boluwatife ’ he had two years after he was born. 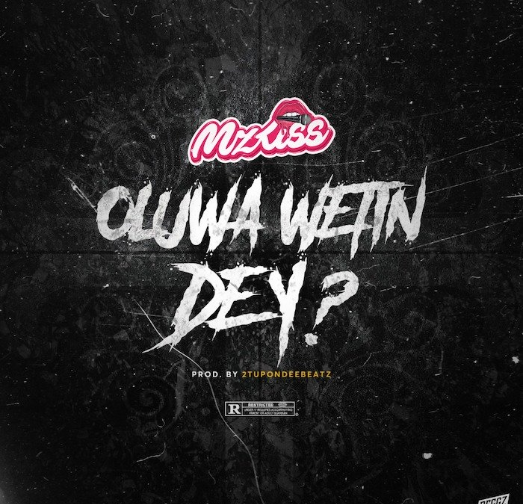