Nigerians have lashed out at president Buhari’s media aide, Bashir Ahmad after an old tweet of him resurfaced online.

The old tweet resurfaced as Nigerians today bought fuel for N300 per litre amid fuel price increase and scarcity.

In the old post Bashir said “Yesterday I bought fuel at N85 per litre at Audu Manager filling station in Dutse Jigawa state. Are you experience that?”.

The post of Bashir Ahmad was tweeted in 2015 during the Jonathan administration.

Many people took to the comment section to lambast Bashir, calling him a hypocrite. 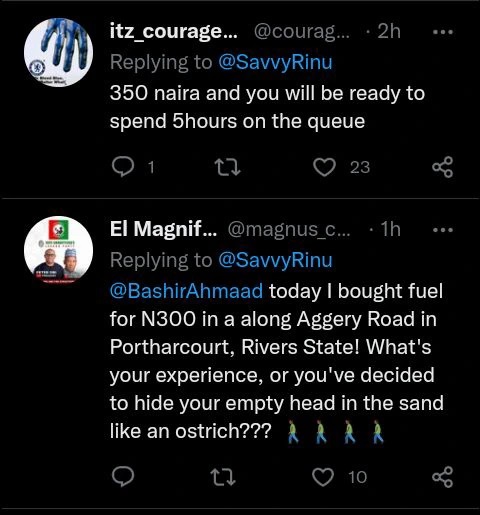