Lionel Messi’s late brace took him to 600 Barcelona goals and ensured the LaLiga club took charge of their Champions League semi-final tie against Liverpool with a 3-0 first-leg win.

Former Reds striker Luis Suarez, playing against his old club in a competitive game for the first time since he left for Catalonia in 2014, scored his first Champions League goal in over a year to give Barca a half-time advantage.

James Milner was twice denied by Marc-Andre ter Stegen in the second half – while Mohamed Salah was thwarted too – before Messi struck twice in seven minutes to bring up his milestone.

Watch the Goals highlight below:- 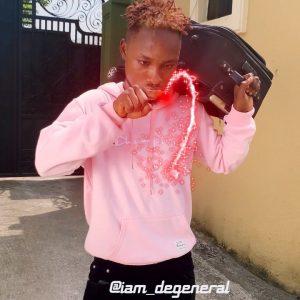 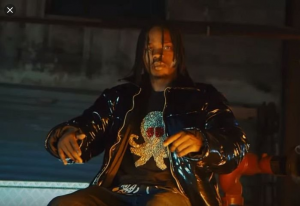 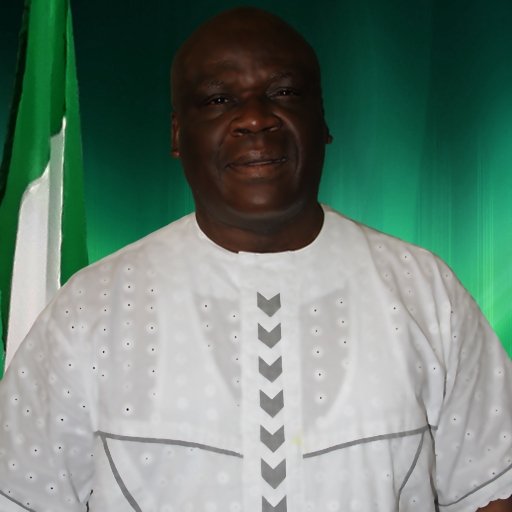 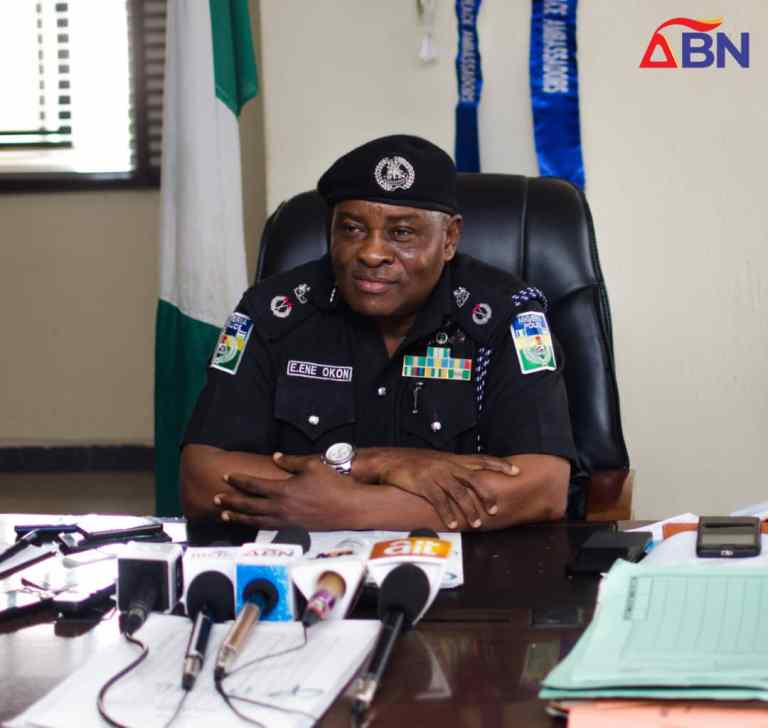 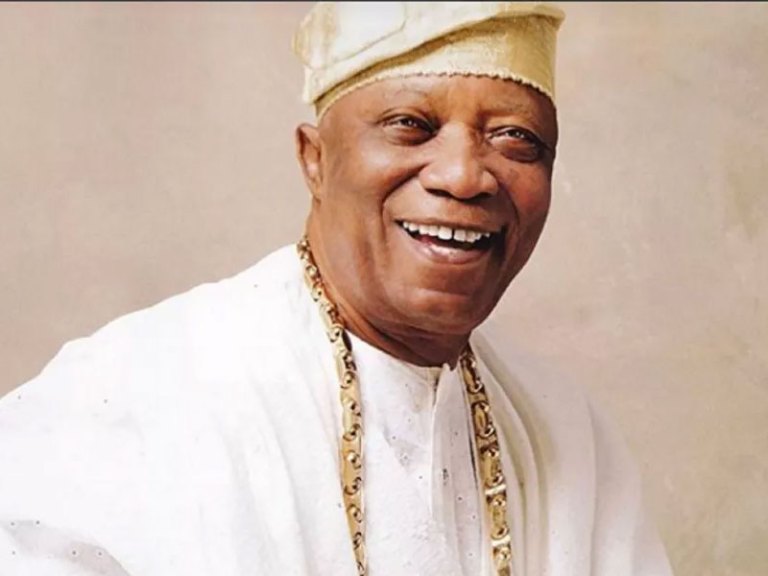 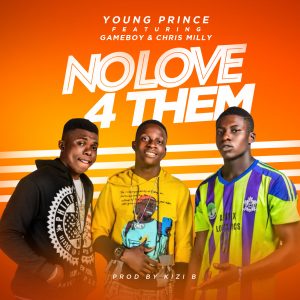 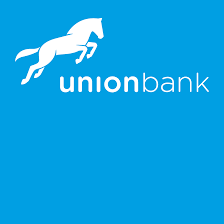 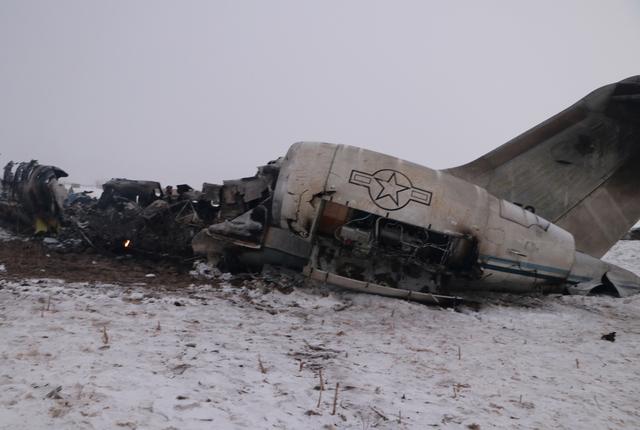 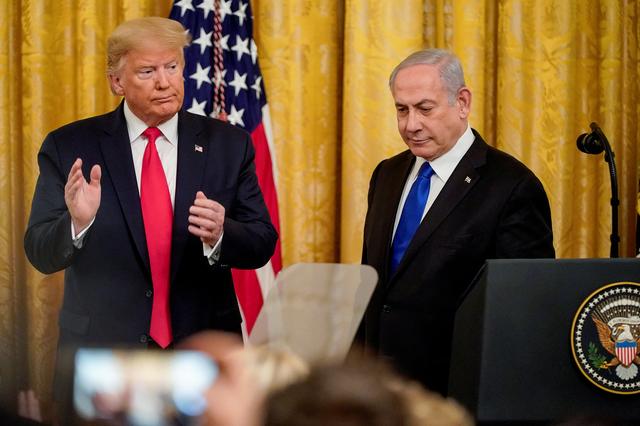